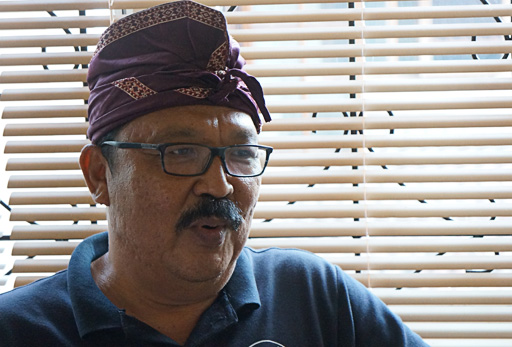 To protect women from unwanted pregnancies and unsafe abortions, a stronger regulatory framework is needed to ensure sufficient access to sexual and reproductive health care, an expert has said.

Indonesia Planned Parenthood Association (PKBI) Bali chairman I Ketut Sukanata said many women had died or suffered injury as a result of unsafe abortions despite Government Regulation (PP) No.61/2014 on reproductive health that legalized abortions in certain circumstances.

“We already have PP 61, which sets out the scenarios in which a woman is allowed to legally obtain abortion services. It’s still not enough, however. Sexual and reproductive health services must be comprehensive, and be fully responsive to the rights and needs of women,” Ketut said on Thursday.

Under PP 61, signed as an implementing regulation to Law No.36/2009 on health in late July, 2014, women in specific circumstances – those facing a life-threatening medical condition and victims of rape – can legally obtain abortions. Even when it is allowed, however, pursuing a legal abortion involves strict procedures, including counseling, during which medical workers decide whether or not to grant the abortion request.

The PP stipulates an abortion can only be performed by a team of doctors at an established healthcare facility with the informed consent of both the abortion recipient and the lead doctor. Also, the abortion must be done within 40 days of the first day of the recipient’s last period.

Ketut added that safe abortions should be available not only in cases of rape or life-threatening health conditions, but also in other circumstances, such as contraceptive failures and unintended pregnancies among sexually active young people.

“If we are talking about birth control, all contraceptive methods carry a risk of failure. There should be a solution for an unwanted pregnancy if, for instance, a married couple opts not to have anymore kids,” said Ketut.

He went on to say that unwanted pregnancies among sexually active teens had emerged as one of the biggest challenges for experts and groups concerned with reproductive health care.

“Many teenagers with unwanted pregnancies seek help through clandestine abortions, which pose a high risk of death or injury. At the same time, it is not possible for us [medical experts and clinics] to give them safe abortion services as it is not allowed under PP 61,” said Ketut.

Unsafe abortion was one of the issues discussed at World Vasectomy Day (WVD) 2015 for which health experts and concerned groups gathered in Bali. The third WVD had been scheduled to coincide with the International Conference on Family Planning (ICPF) in Nusa Dua, Bali. The conference was postponed, however, until further notice on account of last week’s eruption of Mount Barujari in Lombok, West Nusa Tenggara.

This year’s WVD celebration will be held in Gianyar, Bali, on Friday. Around 21 males of reproductive age are set to undergo vasectomies during the event. The commemoration in Gianyar will be broadcast via live streaming to countries across the world. Around 750 doctors in 40 countries are set to participate to provide vasectomy services in the global event. (+) 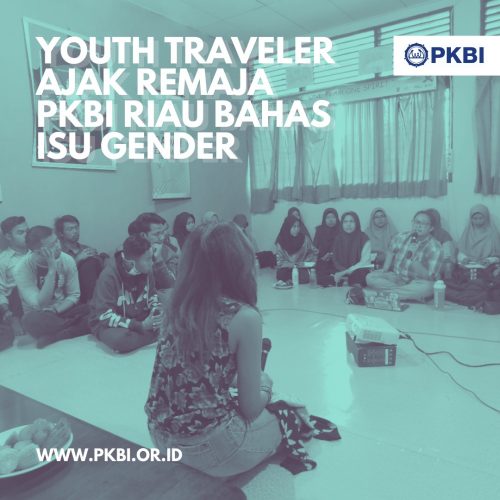 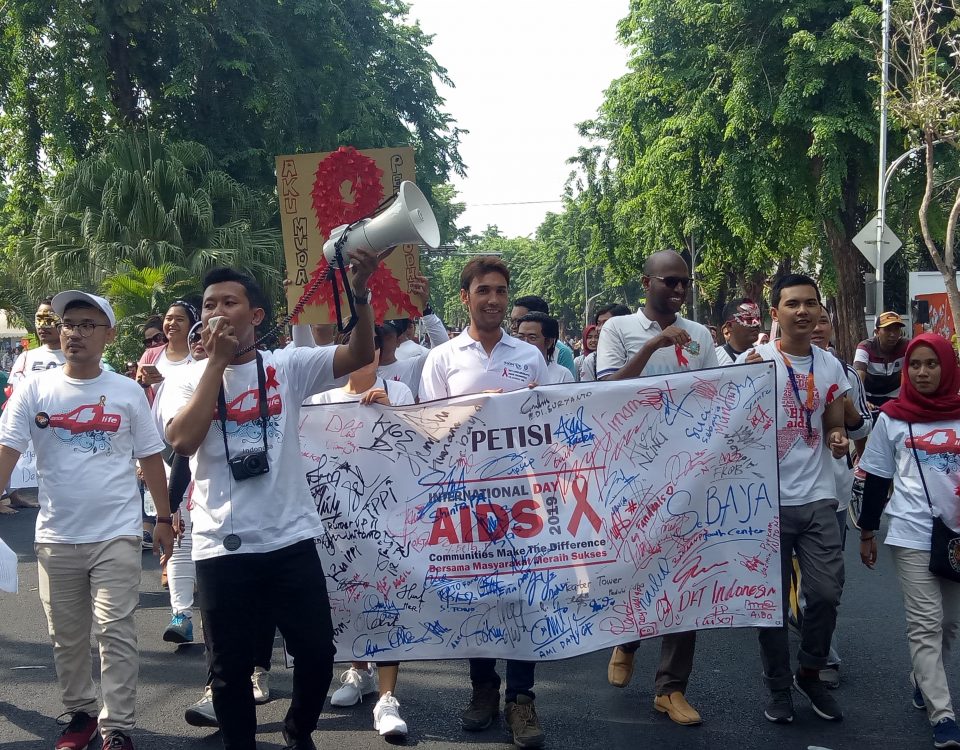 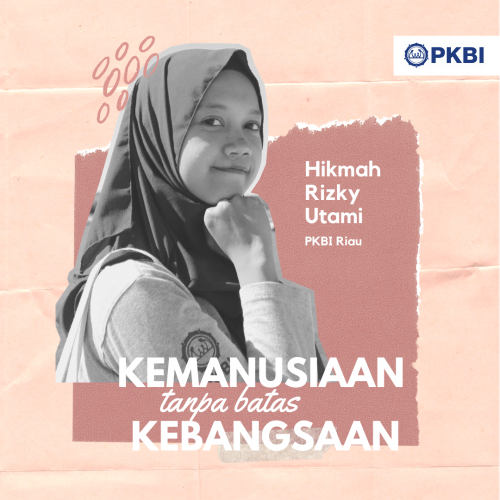