So you thought you were safe… until you missed your period a month later. Your partner has always refused to wear protection, and one day your test pack shows positive. However, you’re too young/old/broke/unprepared to have a baby. What can you do?

Whether the result of unsafe sex or contraception failure, unplanned pregnancy can be equally daunting to both unmarried  married women. A study found that 40 percent of pregnancies worldwide are unintended.

In the last session of Ruang (Ny)aman on Oct. 18, Heny Widyaningrum, the National Program Officer of PKBI (Indonesian Planned Parenthood Association), led a closed discussion on unplanned pregnancy. In many cases of unplanned pregnancy, safe abortion can be the solution, she said.

“At PKBI, our job is to make women feel comfortable and give priority to their right to make a  decision. The first thing we do when a pregnant woman come is to counsel her,” said Heny during the session held at at Ke:Kini, Cikini, Central Jakarta.

“Usually, a woman who comes for an abortion is in a state of panic and confusion; she is still not sure if she is ready for abortion. In the counseling, we explain the procedure, its side effects, its advantages and disadvantages. After that, the woman will decide whether to take action or not. So it’s not the counselor who makes the decision,” she explained.

For a safe abortion, strict rules are imposed: “The gestational age should be 10 weeks max or less than three months, and the fetal weight must be less than 500 grams. The abortion also have to be performed by trained doctors.”
Safe abortion can be done in two ways: by taking abortion pills or through a surgical procedure.

“For women who choose to take the pills, the gestational age should not exceed eight weeks,” said Heny.

Every year around 5,000 women come to the 12 PKBI-run clinics for safe abortion service, 80 percent of them are married women, while the remaining 20 percent are unmarried women.

“A lot of married couples feel that they have had enough children and do not wish to add more,” said Heny, “but there are also married couple who do not want to have kids at all because they feel they won’t be able to take a good care of the child. We should respect their choice.”
As for unmarried women,  many feel uncomfortable to talk about it, because they are embarrassed or they fear of being stigmatized.

Heny said that information about reproductive system and contraceptive are important, so at least women know what to do in the event of unplanned pregnancy. In order to raise awareness about this issue, PKBI has been distributing reproductive health modules and sex education books to some private schools. It is also pushing for the adoption of reproductive health into  school curriculum.

Understanding the various methods of contraception, their success rates and their side effects are keys to avoid unplanned pregnancy.
This is particularly important because many cases of unplanned pregnancy are caused by contraception failure. PKBI has found cases in which a women had been using spiral contraception and still got pregnant. Satya Wanti, who is in charge of PKBI West Nusa Tenggara (NTB), said in the session that she had conducted a research in the province and found out that a married couple who had used contraception at the hospital were still pregnant.

“They had their birth controls put in at the hospital, but when they came back to complain and request for a safe abortion, the hospital rejected it. The hospital people said, ‘We will not do that because we are all religious people here.’ It just doesn’t make sense,” said Wanti.
Wanti also said that she tried to promote government programs with contraceptive use, but the government doesn’t want to be responsible when contraceptive failures occur.

“We have to talk about contraceptive failures, not just talk about the successful ones. The government has never discussed it, so then it becomes our responsibility as an NGO. What I often tell the government is that this is the government obligation,” told Wanti.

*This article has been published before in Magdalene.co, Friday 03 November 2017 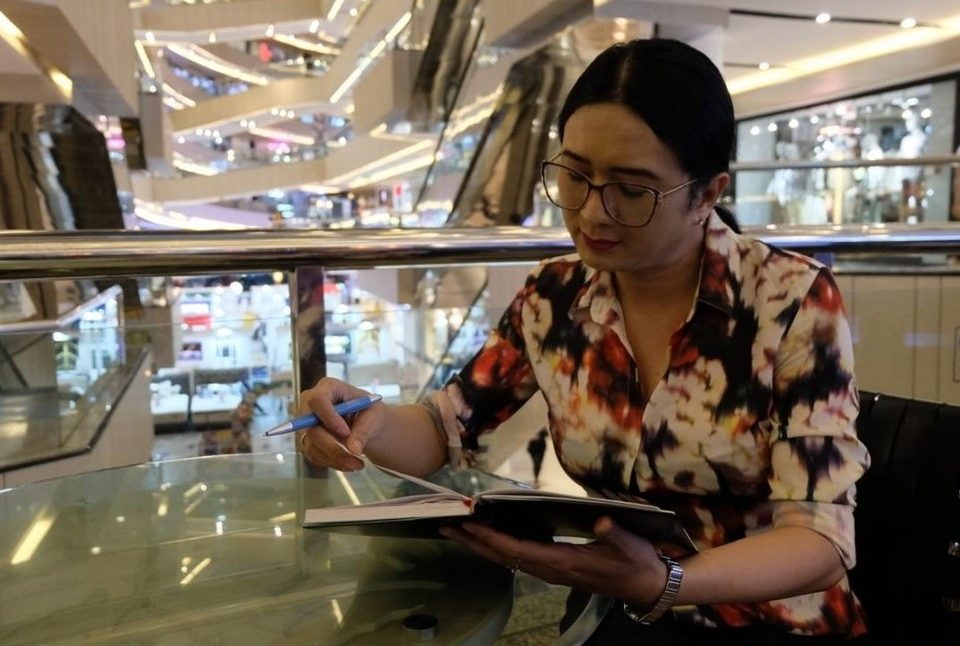 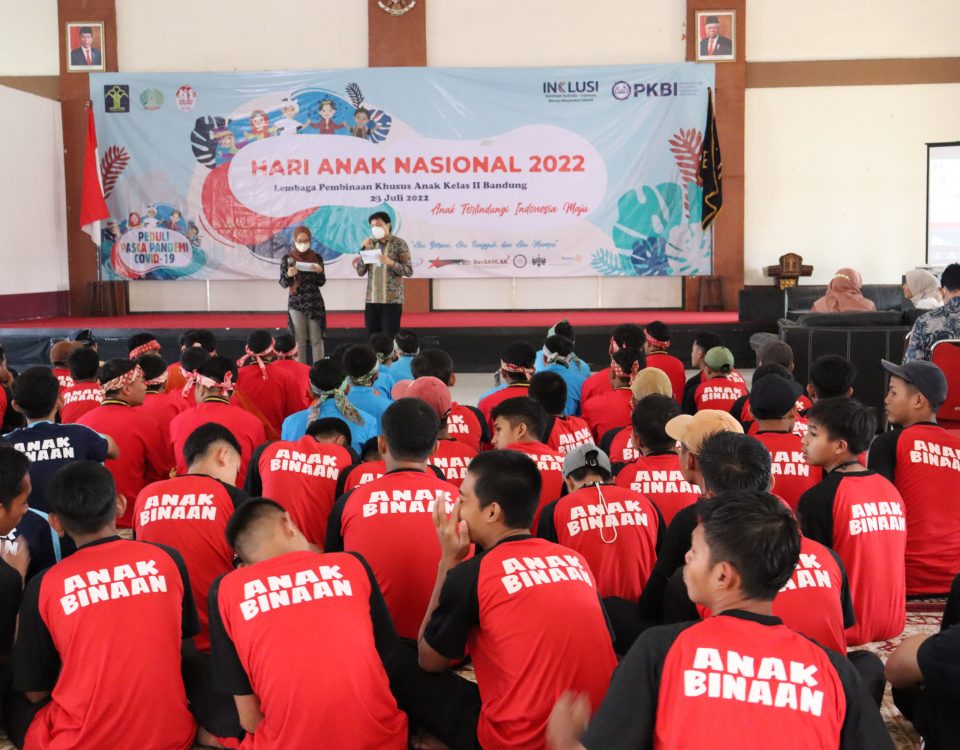