Hundreds of participants are expected to attend the First International Conference on Indonesia Family Planning and Reproductive Health (ICIFPRH) to be officially opened on September 30 and will run through October 2, 2019.

The end of the 1970s to the year 2001 was the golden era of Indonesia’s Family Planning program. But, since 2001, when Indonesia implemented decentralization, family planning program suffered a critical setback bringing the outstanding CPR of 60 percent that halved TFR from 5.2 to 2.6 per woman, into a stagnated phase for almost two decades.

The conference is jointly organized in partnership with the Indonesian Ministry of Health and the National Population and Family Planning Board (BKKBN).

It is aimed at providing a national and international platform to start discussing how family planning and reproductive health programs in Indonesia can contribute to reducing maternal and child mortality rates.

One of the most significant issues to be thoroughly discussed in this conference is child marriage, unwanted pregnancies and childbirths among adolescents (aged between 15 and 19 years old).

“We look forward to meeting the ideas, thoughts, work practices in the field, and policies, which are represented by the presence of academics, researchers, field workers, NGOs, and policy makers both nationally and internationally,” explained Amala Rahmah, Representative of Rutgers WPF Indonesia, the conference’s executive director.

Fitri Putjuk, Country Representative of Johns Hopkins Center for Communication Program (JHCCP) Indonesia added this would be a venue for presenters and participants to interact and discuss initiatives that have been or are being conducted so that the family planning, maternal and child health and welfare programs in Indonesia will advance even in the midst of today’s challenges and future needs.

“Let us learn from the past, and focus on the present and the future. The past is simply a lesson, but it should not be the main issue,” she continued.

For further information please check our website at www. icifprh.id 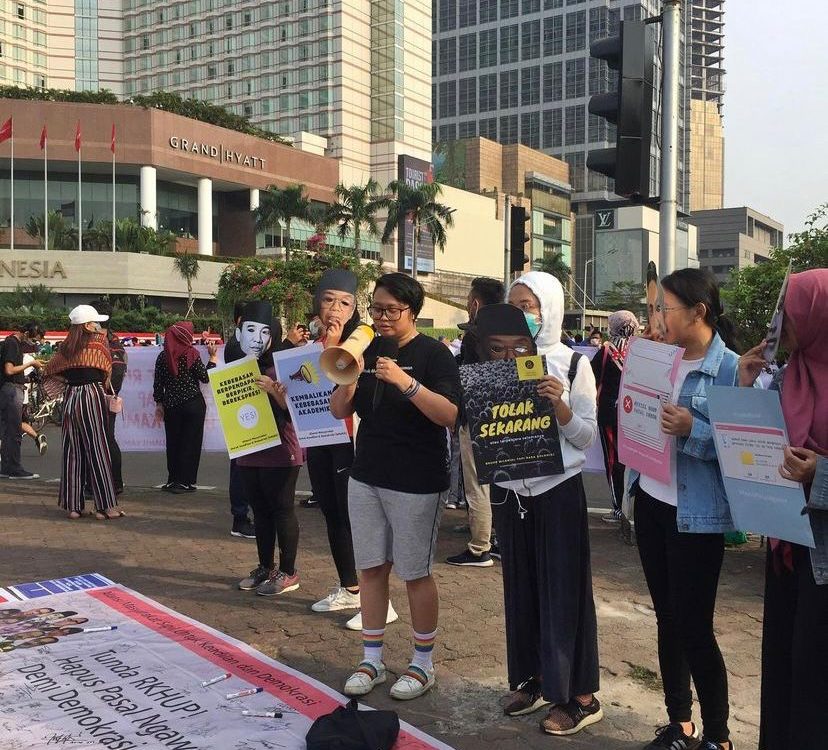