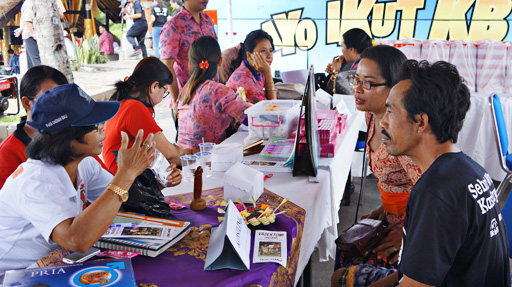 Indonesia has continued to see a relative lack of male participation in family planning due to cultural norms that see family planning and reproductive health as the sole responsibility of women.

Widespread misconceptions about contraceptives and a poor awareness of the importance of child and maternal health care and pregnancy-related death prevention have worsened the situation.

“This is why contraceptive use among married men has remained low in Indonesia. There has been a tendency for our society to fully place the responsibility for birth control in the hands of women,” Indonesian Planned Parenthood Association (PKBI) chairperson Sarsanto Wibisono Sarwono said at a 2015 World Vasectomy Day event in Gianyar, Bali, on Friday.

Sarsanto said the low male participation in family planning was reflected in the low rate of contraceptive use by men, which stood at only 2 percent, comprising 1.8 percent condom use and 0.2 percent vasectomy, according to the 2012 Indonesian Demographic and Health Survey (SDKI).

“Such a percentage is lower than the rate of contraceptive use by men in Islamic countries such as Bangladesh, Malaysia and Pakistan,” he said.

This year’s Word Vasectomy Day (WVD), the third after the first and second celebration in Australia and the US, respectively, was aimed at informing the public about the roles and responsibilities of men to their families, and hopefully encourage men to participate more in family planning and reproductive health.

“A challenge we will be facing together in the future is to increase male participation in reproductive health to 4.3 percent in 2019,” said Sarsanto.

As many as 28 men underwent a vasectomy during the peak of the 2015 WVD, themed An Act of Love, which was jointly held by the National Population and Family Planning Agency (BKKBN), PKBI, the Indonesian Association for Secure Contraception (PKMI) and several other organizations in Bali.

The WVD was initially part of the International Conference of Family Planning (ICFP), which had been scheduled to be held in Nusa Dua, Bali, on Nov. 9 to 12. The conference was postponed indefinitely due to the eruption of Mount Barujari in Lombok, West Nusa Tenggara last week.

“Our enthusiasm to hold the WVD has not subsided. Volcanic ash cannot diminish our spirit to bring about this movement,” said Dina Purita Antonio-Jufri.

A string of activities held as part of this year’s WVD include roadshow events, namely WVD Goes to Campus, which was held at the Bina Husada Institute of Health Sciences (Stikes Bina Husada) and Stikes Buleleng, and WVD Goes to Community, which was held in Banjar Kaja Waturenggong. Other activities include campaign programs broadcast on public radio station RRI and private TV station Kompas Dewata Bali as well as campaign activities during the Car Free Day on the Renon Square, Bali, and a dialogue held by the men with vasectomies group Prio Utomo in Wonosobo, Central Java.

The WVD was broadcast via live streaming to around 40 countries across the world, including India, Ireland, New Zealand, the Philippines, the US and Venezuela.

WVD cofounder Jonathan Stack said the WVD celebrated two groups of people; the men who accept vasectomies and the doctors who did the procedures.

“They are both the heroes. Without the doctors, we have nothing. Over the years, they have taken the time to practice to become experts in providing vasectomies. We also praise the men who have the courage to do it [vasectomy],” said the New York movie maker who has received several Emmy and Academy awards.

Stack further said free vasectomy services provided during the WVD and publicly aired were aimed at demonstrating to men that a vasectomy was really a simple procedure, particularly if compared to tubectomy on women.

“The men who are afraid to get vasectomy need to come and watch what women experience [with a tubectomy] and realize how courageous women are,” said Stack.

“Men need to get a little more courage to stop worrying because a vasectomy has no impact on your sex life and it has no impact on who you are as a man. Instead, it makes you a more active man, to be able to take responsibility [for family planning and reproductive health],” he went on. 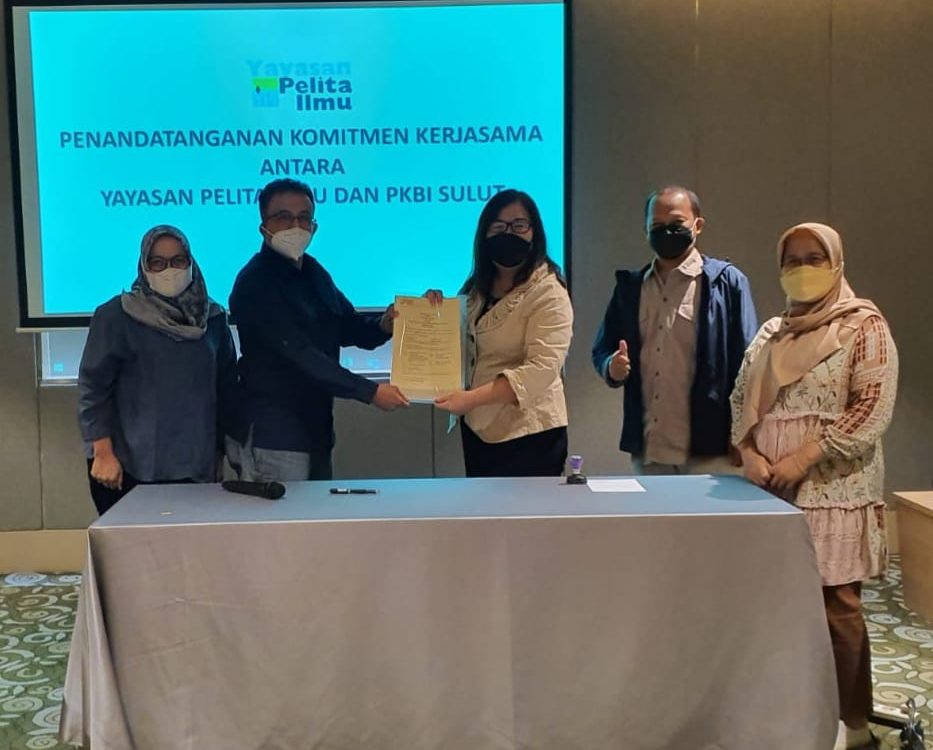 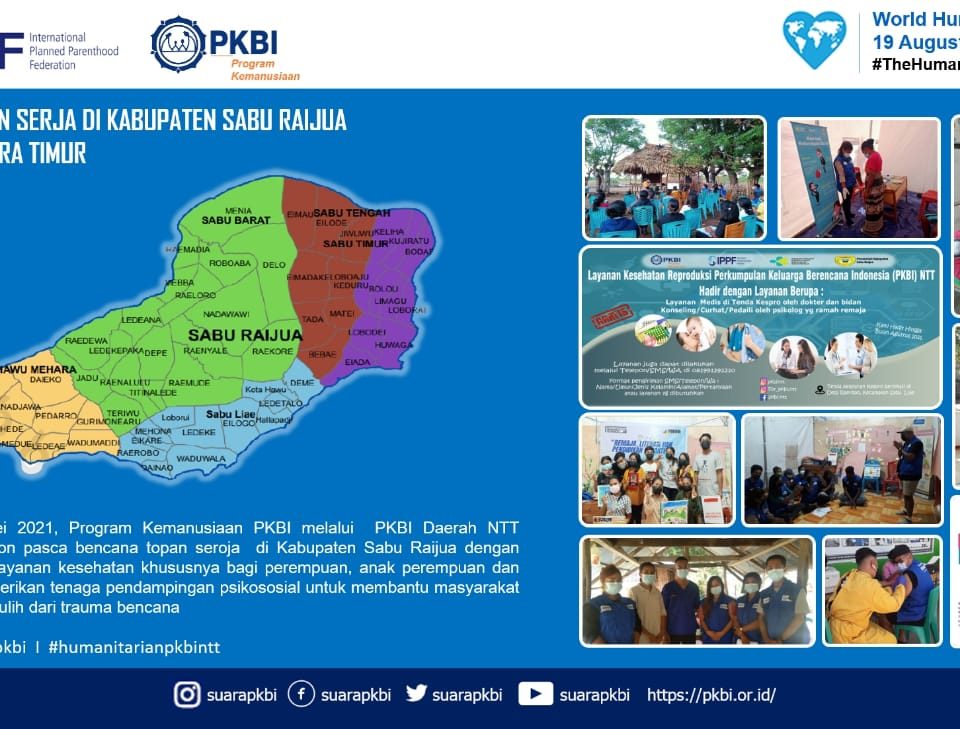 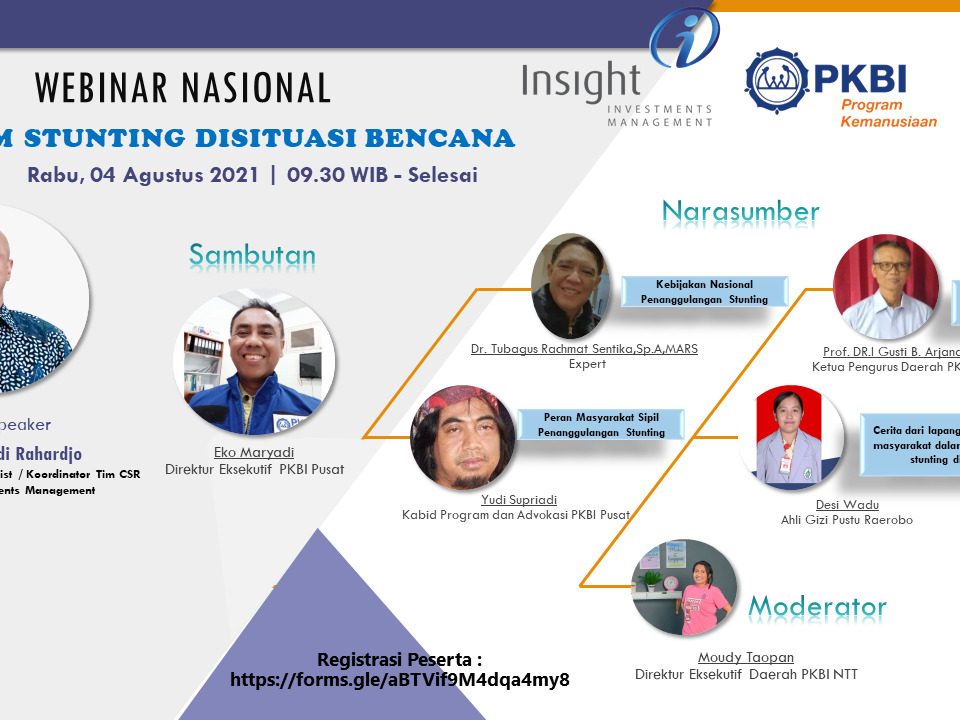